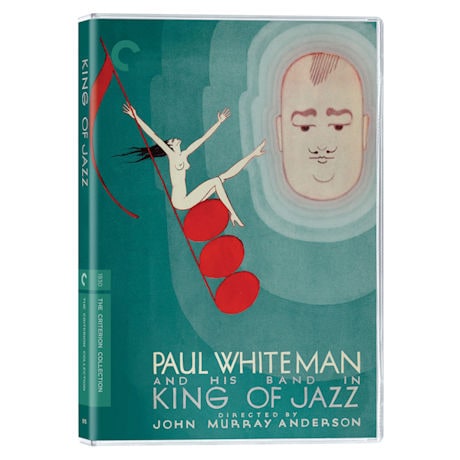 Made during the early years of the movie musical, this legendary 1930 film was one of the most extravagant and technically ambitious Hollywood productions of its day. Starring bandleader Paul Whiteman, then known as the King of Jazz, it features a spectacular array of sketches, performances, and orchestral numbers, all lavishly staged and beautifully shot in early Technicolor. Long available only in incomplete form, it was recently restored to its original glory. 90 min, 1 DVD or Blu-ray disc.