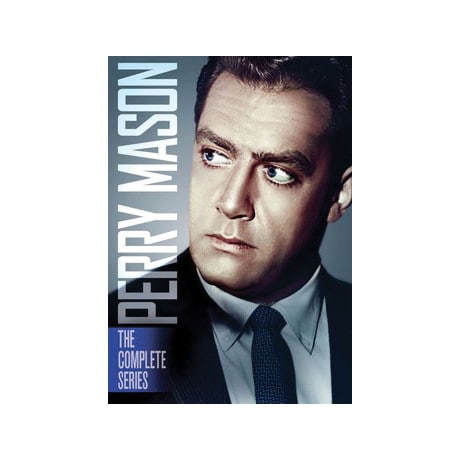 All 271 episodes of this series are included in this collection.