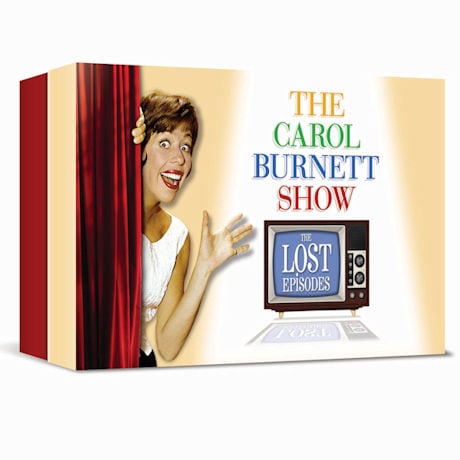 In Carol's own words, "No one has seen the first five seasons of The Carol Burnett Show since they were first aired - no reruns, no web streaming, no DVDs, nothing, nowhere, zip ... until now!" Among the 45 episodes in this set are the first episode ever aired, the first performances of many famous characters and sketches, and many guest stars. Includes 20 hrs of bonus materials and a 40-page booklet. 62 hrs, 22 DVDs, collector's box.