The Office: The Complete Series DVD 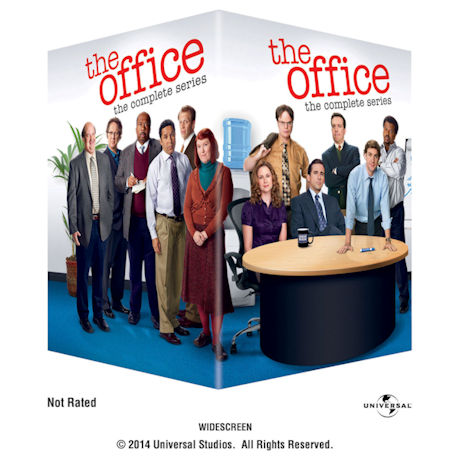 The Office: The Complete Series DVD

Episodes
This collection includes all 201 episodes from all 9 seasons.
DVD Extras
The Office: Season One: