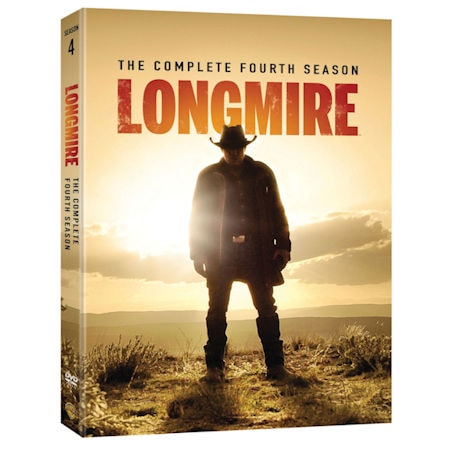 Down by the River
In the wake of discovering a dead body in the river from a supposed suicide, Walt soon discovers evidence pointing to murder. Walt makes it his mission to bring Nighthorse to justice.