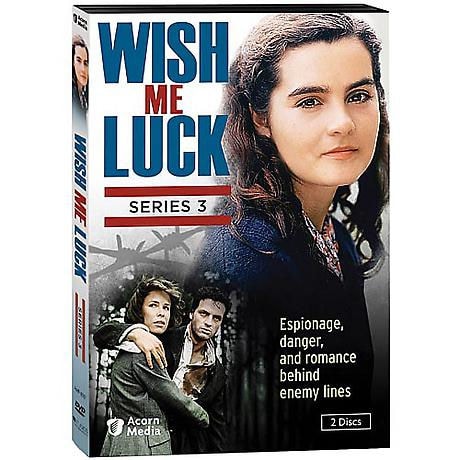 While World War II rages, British women risk their lives as undercover agents in occupied France. A team in the French Alps is given a critically important assignment: to help stage an uprising that will divert German resources from the D-Day landings in Normandy. Now heading the team's London office, Faith Ashley (Jane Asher, A Voyage Round My Father) recruits two new agents to work in Le Crest, a Resistance stronghold on a mountainous plateau. One, Virginia (Catherine Schell, The Return of the Pink Panther), will come face-to-face with her past.