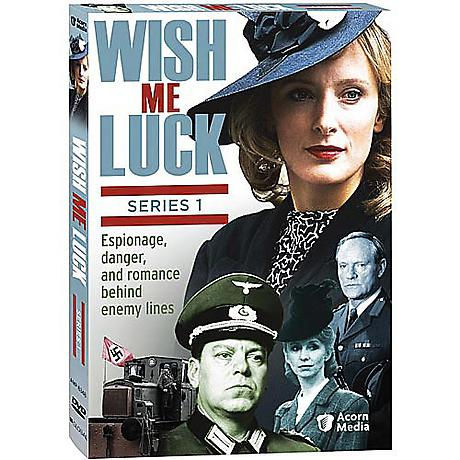 At the height of WWII, France is occupied and England is in peril. Col. James "Cad" Cadogan will do anything to get the intelligence he needs-- even send civilians to work undercover behind enemy lines. Based on real-life stories, filmed on location in Britain and France, this suspenseful series follows two women from training in England through the terror of their daily lives in Nazi-occupied France. Julian Glover, Kate Buffery, and Jane Asher star. Seen on public television. 8 episodes; approx. 388 min. on 2 DVDs.