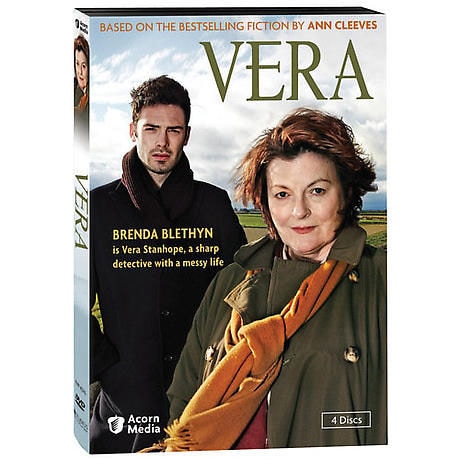 Filmed in the Northumberland villages of the original books, Vera peers into the untamed evil that lurks below the surface and exposes the demons that plague even those who dedicate their lives to good. Four feature-length episodes offer fascinating mysteries and compelling, character-driven drama. In the end, the solutions are rarely neat, and no one comes out blameless. Vera Set 1 includes 4 episodes, 4 DVDs, approx. 395 minutes, SDH.