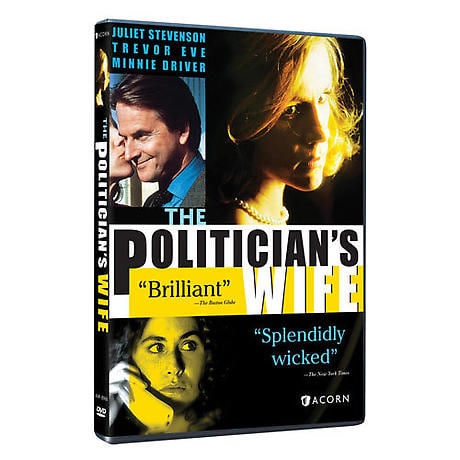 When the tabloids catch Conservative family-values MP Duncan Matlock (Trevor Eve, Heat of the Sun) in an affair with an escort girl (Minnie Driver, Good Will Hunting), no one is more stunned than his devoted wife, Flora (Juliet Stevenson, Truly, Madly, Deeply). Pressured from all sides, she maintains a loyal facade at first, but in private, her anger hardens into rage. This taut British drama won an international Emmy®, a BAFTA, and a Peabody Award. 3 hrs, 1 DVD, SDH. Mature audiences.