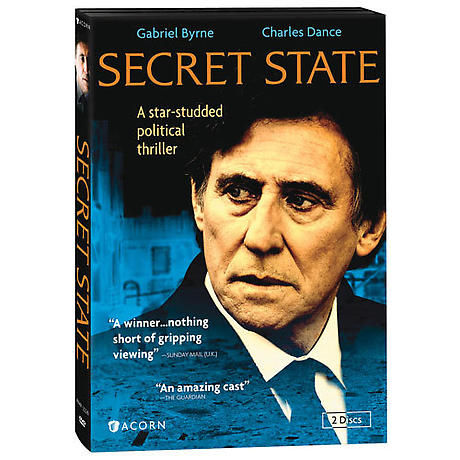 After a major industrial accident kills dozens of people in the north of England, deputy prime minister Tom Dawkins (Gabriel Byrne, The Usual Suspects) takes on a giant American chemical corporation and eventually his own government to uncover the truth. This contemporary political thriller boasts a superb supporting cast including Charles Dance (Game of Thrones) as a reptilian civil servant, Rupert Graves (Sherlock) as a smooth politician, and Gina McKee (The Borgias) as a tough journalist. 4 episodes, 3 hrs, 2 DVDs, SDH.