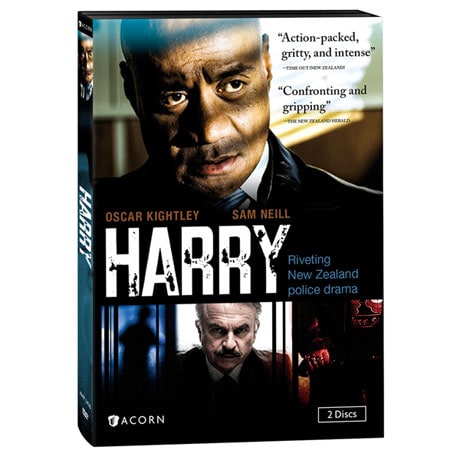 Disc 1
Episode 1: This Is Personal
A bank raid leaves a teller dead and Harry and Stocks trying to predict where the gang will hit next. They eventually get a lead on the shooter, and Harry works with the young Samoan's parents to try