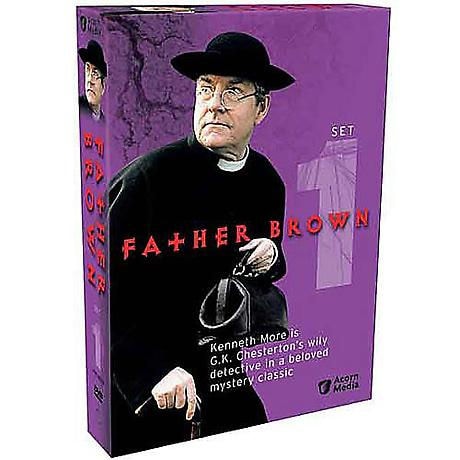 Eyes twinkling behind his spectacles, Kenneth More is G.K. Chesterton's wily detective in this classic British series. Don't be fooled by the good father's absentminded air and occasional tipple; he has a keen understanding of the human condition, and he'll search your soul for motives. Set in the 1920s, seen on Mystery! in the 1980s, this beloved British series stars Dennis Burgess as thief-turned-private-investigator Hercule Flambeau. 7 episodes; approx. 364 min. on 2 DVDs.