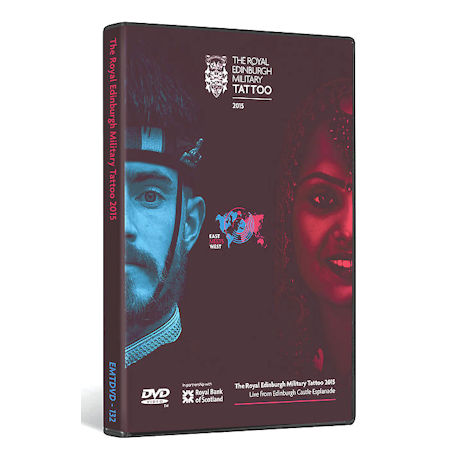 Each year, more than 1,000 performers from across the globe gather in Scotland's capitol for a lavish entertainment spectacle, and some 100 million fans worldwide tune in on TV. Filmed on the floodlit esplanade of Edinburgh Castle, the 2015 Tattoo celebrates "East Meets West." Performers include one of the world's most sensational percussion groups, Switzerland's Top Secret Drum Corps. 90 min, 1 DVD.