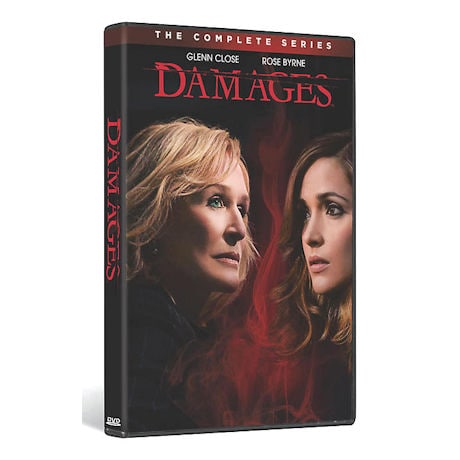 Damages is the recipient of 66 industry award nominations and 11 industry award wins. Glenn Close received a Golden Globe for Best Performance by an Actress in a Television Series - Drama and she received two Emmys for Outstanding Lead Actress