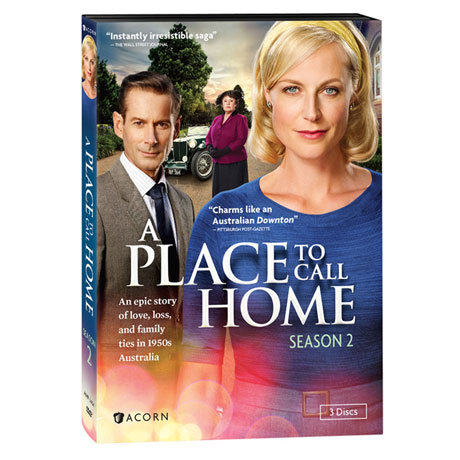 Episodes
Disc 1
Episode 1: No Secrets, Ever
The Blighs cope with many changes, not all for the better. As Anna starts her trial period at the Polettis, she also grapples with the implications of her true parentage. Sarah begins life at Ash Pa
Details
Packaging: Boxed set
Run Time: 430 minutes
Format: Widescreen
Number of discs: 3
Language: English
Subtitles: No
Color or B&W: Color
CC: No
SDH: Yes
Region Code:<
Press
"Instantly irresistible saga"--The Wall Street Journal