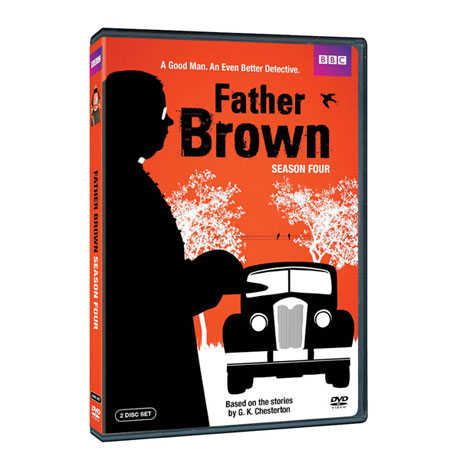 Inspired by the stories of G.K. Chesterton, this hit BBC series stars Mark Williams (Harry Potter, Doctor Who) as a slightly crumpled Catholic priest blessed with a playful wit, a razor-sharp mind, and an affinity for solving crimes. Set in the 1950s, filmed in a picture-perfect village in the Cotswolds, with Sorcha Cusack (Snatch) as gossipy parish secretary Mrs. McCarthy. "Charming" - Observer (UK). 8 episodes, 6 hrs, 2 DVDs.