The Equalizer: Season One DVD 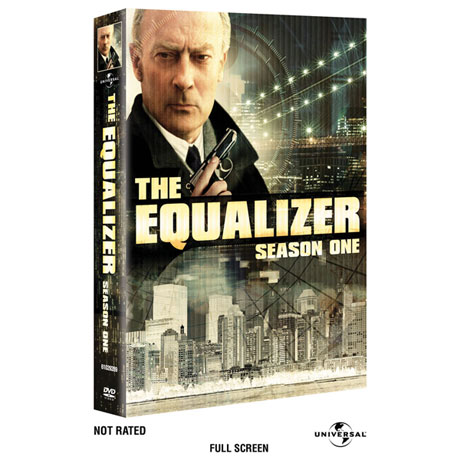 The Equalizer: Season One DVD

"Got a problem? Odds against you? Call the Equalizer." Veteran British actor Edward Woodward won a Golden Globe® and several Emmy® nominations for his portrayal of Robert McCall, a former covert ops agent turned private detective. Atoning for unspoken past sins, he helps those who can't get help from the police. This hit suspense series ran for 4 seasons on CBS (1985-89). With Robert Lansing (12 O'Clock High) as Control, McCall's former supervisor. 22 episodes, about 18 hrs, 5 DVDs, CC.