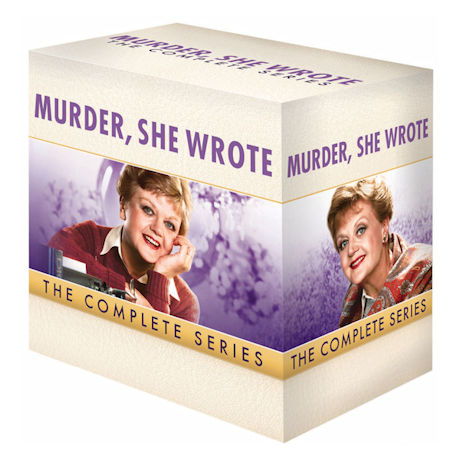 Angela Lansbury won four Golden Globes for her uncompromising performance as supersleuth Jessica Fletcher, a mystery writer who solves murders on and off the page. Set in the fictional seaside village of Cabot Cove, Maine, this long-running series (1984-96) was the first on American TV to feature a competent, attractive older woman as the lead. Set includes all 12 seasons and a parade of guest stars: George Clooney, Shirley Jones, Leslie Nielsen, Mickey Rooney, and many more. 264 episodes, 63 DVDs.