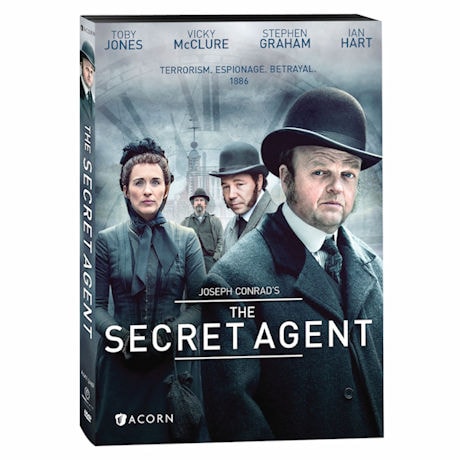 "Fascinating prescient as well as moving...this [is] as much a human domestic tragedy as a poli