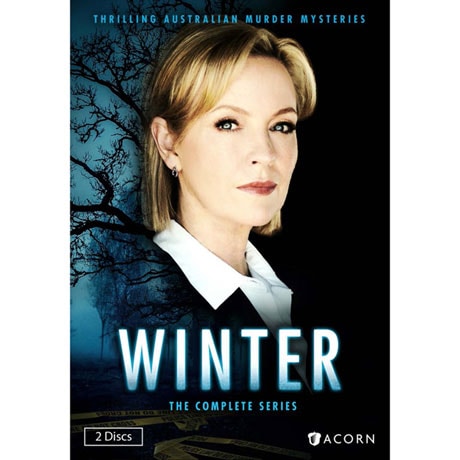 After years of solving serious crimes, Detective Sergeant Eve Winter (Rebecca Gibney, Packed to the Rafters) has grown weary of the brutality and resigned herself to a quieter life. But when the search for a missing girl in a small Australian town uncovers five dead bodies in a field, Eve is convinced by her old partner and ex-flame, Lachlan McKenzie (Peter O'Brien, Underbelly, Queer as Folk [UK]), to join the case. Now drawn back into detective work, Winter next leads a task force to investigate the murder of a 23-year-old mother. The case grows more complex when a federal agent (Matt Nable, Arrow) shows up with information linking the crime to the attempted murder of another young woman. 6 episodes, 2 DVDs, SDH. Mature audiences.