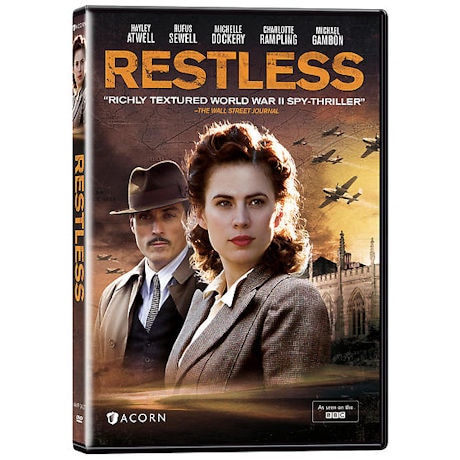 In the 1970s, Ruth Gilmartin (Michelle Dockery, Downton Abbey) learns that her Russian-born mother, Sally (Charlotte Rampling, Broadchurch) has been living a double life; during the 1940s, she was a British spy. Now Sally believes that someone wants to kill her. Adapted by William Boyd from his own international bestselling spy novel, moving back and forth in time, this suspenseful BBC miniseries is "well-acted, well-written, well-paced and well-filmed"-- Guardian(UK). With Hayley Atwell (Captain America), Rufus Sewell (The Pillars of the Earth), and Michael Gambon (Harry Potter). 4 hrs, 1 DVD.