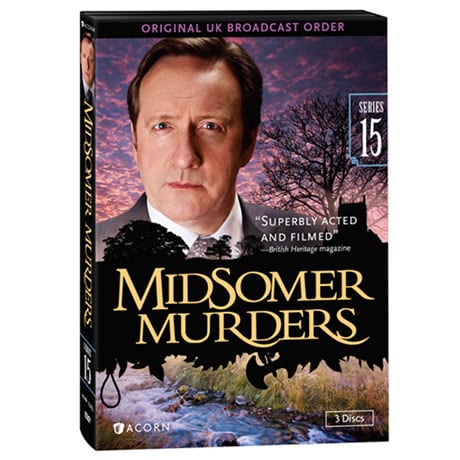 Disc 1
The Dark Rider--Sightings of a headless horseman doom members of an aristocratic family.
Murder of Innocence--The return of a convicted murderer to Midsomer sparks a series of revenge killings.