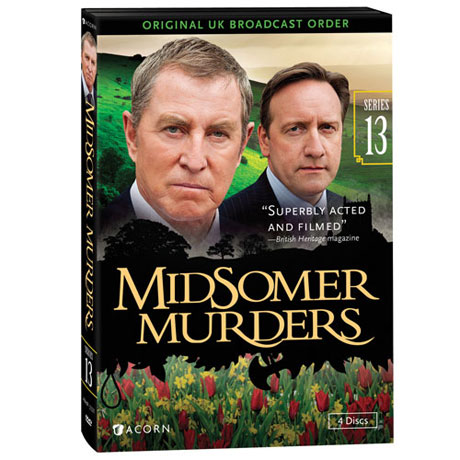 Episodes
Disc 1
The Made-To-Measure Murders
A widow is killed on her way to confession.

The Sword of Guillaume
Barnaby investigates a land deal in Brighton.