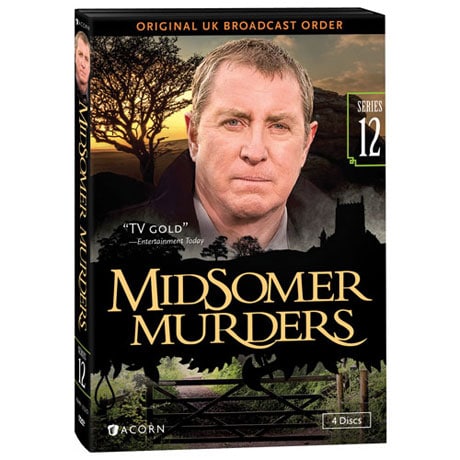 Disc 1
The Dogleg Murders
Members of a swanky golf club keep turning up dead by the 13th hole.

The Black Book
A local art auction precipitates a string of savage murders.