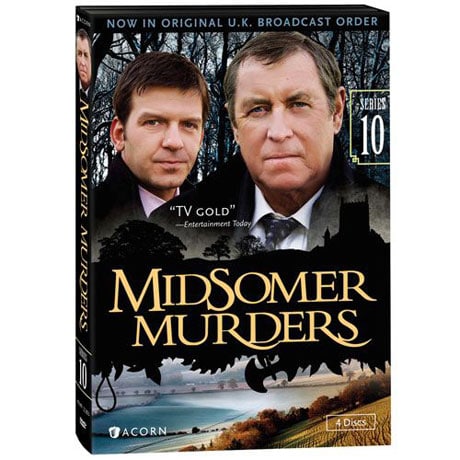 Episodes
Dance with the Dead
A young man asphyxiates in a vintage automobile, setting off a search for his mysterious girlfriend.