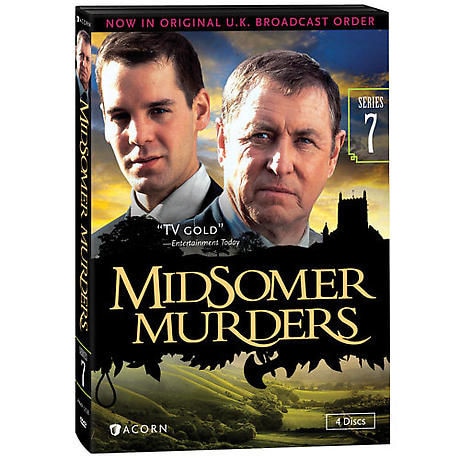 Disc 1
The Green Man
Troy wins a promotion to inspector, but before he can decide on his future, a construction mishap unearths a recent skeleton hidden among ancient bones. While Barnaby investigates, he sends Troy to the woods near