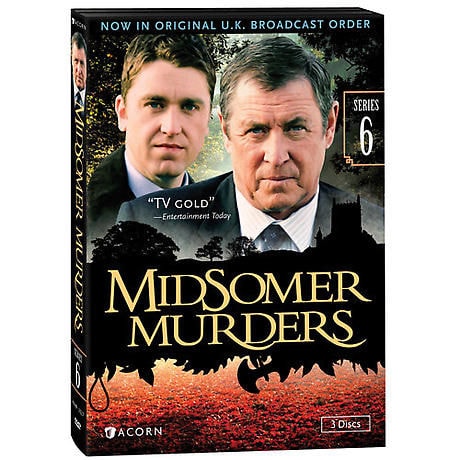 Disc 1
A Talent for Life
The double murder of a feisty pensioner and a local Casanova leads to a plethora of suspects. When the prime suspect is found frozen to death, police assume the case is closed. But Barnaby realizes something j