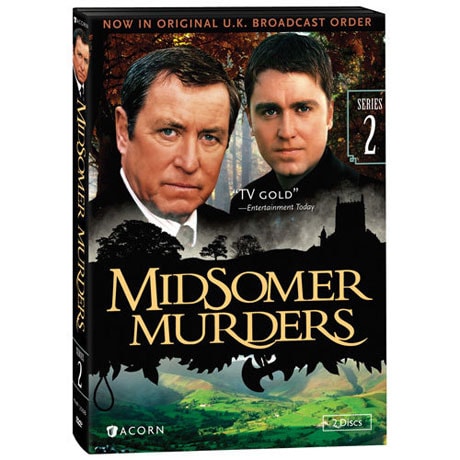 Death's Shadow
A string of bizarre murders leads to the discovery of a long-buried secret.

Strangler's Wood
The strangling of a beautiful Brazilian woman harks back to three earlier murders.