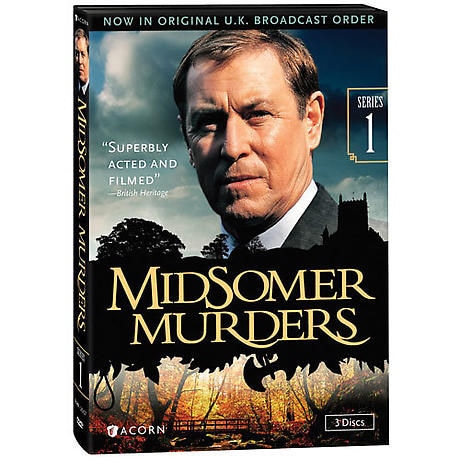 The Killings at Badger's Drift
An elderly woman's death draws Barnaby into a case that reveals the sordid side of a quaint village.

Written in Blood
Investigating the brutal murder of a writer, Barnaby discovers that the victi