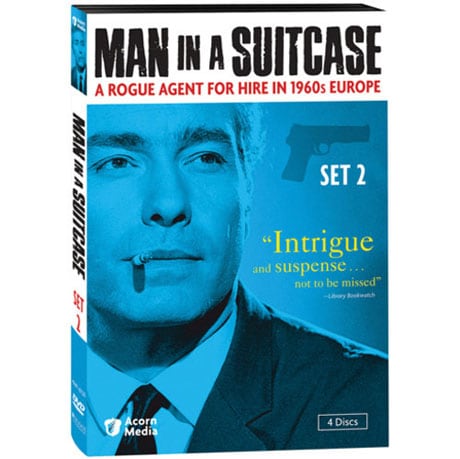 After 10 years working for U.S. intelligence, "Mac" McGill (Richard Bradford, The Untouchables) knows a thing or two about living by his wits and getting the job done. But after his employment is terminated under mysterious circumstances, he has to find work among those prepared to pay for his services. From his base in London, McGill finds himself traveling all over Europe and beyond, taking on the jobs no one else can handle, tracking down the people no one else can find.