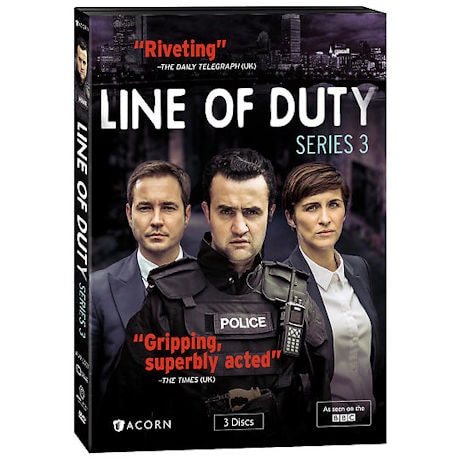 The powerful, critically acclaimed drama returns with Detective Sergeant Steve Arnott (Martin Compston, The Great Train Robbery) and Detective Constable Kate Fleming (Vicky McClure, Broadchurch) back on the trail of corrupt police officers. After a criminal is shot dead during a police raid, the AC-12 team begins examining the conduct of Sergeant Danny Waldron (Daniel Mays, The Great Fire), leader of an elite unit. But Waldron's loyal team obstructs the investigation, and the truth about the shooting proves more complicated than Arnott and Fleming could ever have imagined.

Episode 1
When a criminal is shot dead by a police armed response unit, AC-12 gather evidence that suggest it was a deliberate killing rather than self-defense.