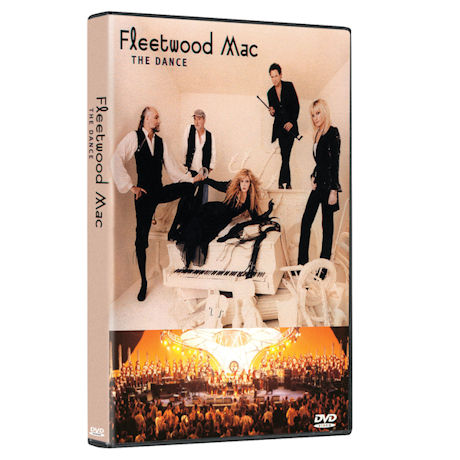 To commemorate the 20th anniversary of the bestselling Rumours album, Fleetwood Mac reunited to record an album, embark on a national tour, and film an MTV Special. Revisit this legendary concert— and chart-topping album—performed by the complete classic lineup of Stevie Nicks, Lindsey Buckingham, John and Christine McVie and Mick Fleetwood. Highlights include "Dreams," "You Make Loving Fun," "Go Your Own Way," "Don't Stop," and many more.