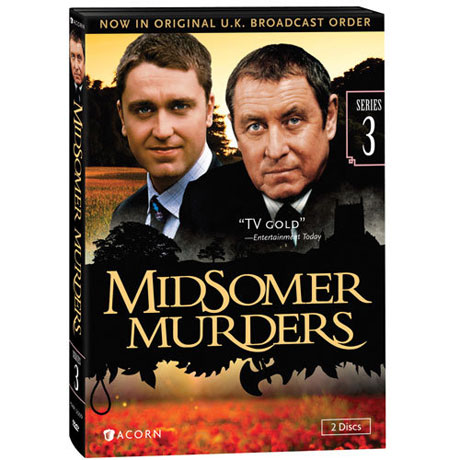 Episodes
Death of a Stranger
When a tramp dies fleeing from fox hunters, the investigation uncovers a trail of murderous deceit.

Blue Herrings
A series of deaths at a nursing home causes the residents to suspect foul play.