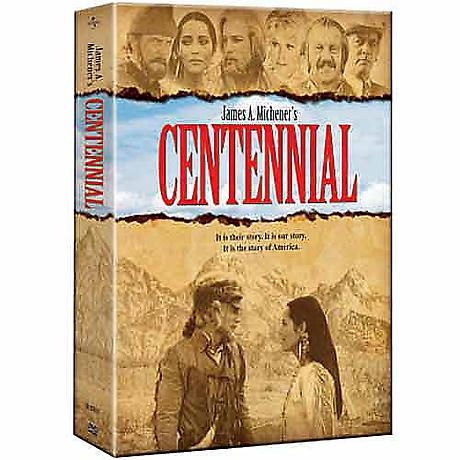 Disc 2
Episode 3: The Wagon and the Elephant
Episode 4: For as Long as the Waters Flow